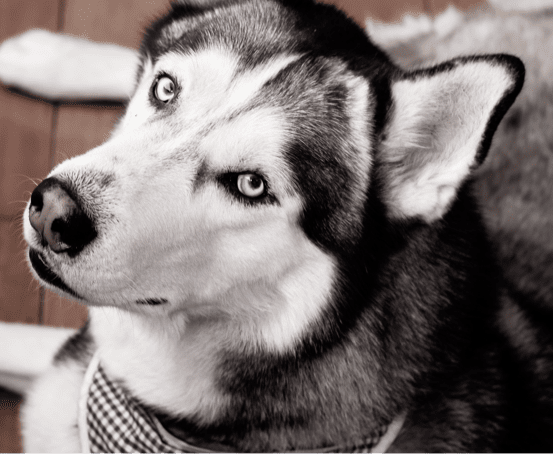 Past recalls among pet food companies and suspicion of business entities in general have led many consumers to wonder about the products they choose to feed to their four-legged family members. This general uneasiness is only intensified by a number of news stories appearing of late that detail traces of the chemicals used for euthanizing animals being found in some pet foods. These test results have alarmed many pet owners and led to some legislative initiatives.

This scary subject highlights something that, we at RAWZ, don't really discuss often. As written, labeling laws allow for quite a bit of variance and ambiguity in listing pet food ingredients. While it is fairly well understood that "animal" meal can contain just about any animal, being a rendered meal allows much more variance; yes, even for named specie meals (i.e.. chicken/turkey/fish meals). So while being named, this species specific meal still allows for large variances when it comes to the ingredient quality. Due to the extreme temperatures and long time duration of the rendering process; animals that are not fit for human consumption, however humanely raised they may be, can be used in meals. Commonly referred to as the 4 D's (Dead, Diseased, Dying, or Disabled) when speaking of rendered meals, these animals often are considered waste in the human food supply and, rather than discarded, rendered.

So while we hope that all pet food companies use only top quality protein sources; although economics and the number of financial investors in the animal nutrition space lead to obvious doubt (not to mention reported past quality/safety issues). For the sake of discussion, let's just go with the supposition that only top-quality, human-grade animals are used in the production of a foods rendered ingredients. Well then, you may ask, doesn't that really lessen the appeal of RAWZ's rendered-free nutritional platform?

If RAWZ were simply stating that it's the wide variance possibility of the less than desirable aforementioned ingredients in rendered meals that made the RAWZ difference, then an altruistic movement in pet food formulation would present a real challenge. However, this would be missing the point of what we believe is the true RAWZ difference and why we're THE NEXT BEST THING TO FEEDING RAW!! While in itself, the questionable quality of meals and sometimes scary possibilities of what is legally allowed provide concern, at least as powerful a reason for our commitment to being rendered-free is the damage done to a protein source by high heat processing. I don't want to get overly technical, but it's all about protein efficiency (PER or protein efficiency ratio).

PER is simply a measure of how effectively an animal uses a protein to build new tissue, or to be even simpler, protein quality. Ranging from 100%, or completely used by the animal, to 0% or useless; the PER values of dehydrated chicken vs. even a high quality chicken meal (derived of healthy, humanely raised chickens), truly illustrates the RAWZ difference: 98% vs. 58%! You read that right, independent testing done by acclaimed animal nutritionist Dr. Greg Aldrich of Kansas State University found this huge discrepancy in the qualities of proteins! I'm no math whiz, but even I can appreciate such a gap in quality. In fact, to reap the same tissue building benefits of eating 100g's of protein from our dehydrated chicken, a pet would need to consume around 169 g's of protein from even a high quality chicken meal, almost 70% more!

In summation, we're not trying to scare you with alarming news stories or the variance in quality allowed in labeling laws of meals: RAWZ simply believes that when it comes to processing, less is more in animal nutrition!

Written by:
Jim Scott
Co-Founder
A third-generation RAWZ family member, Jim spreads the word of optimal pet nutrition through in-store product demos and regular articles for the RAWZ blog. After sustaining a traumatic brain injury in 2006, Jim began participating in the writing program at the Krempels Center in Portsmouth, NH. Writing was a way to process and heal from his injury — but Jim realized he could also use this skill to spread awareness of the RAWZ brand and mission. Jim covers a range of pet health issues for the company blog, as well as more personal stories that connect to the causes RAWZ supports. His favorite thing to write about? People’s strong bonds with their pets.
Read Full Bio 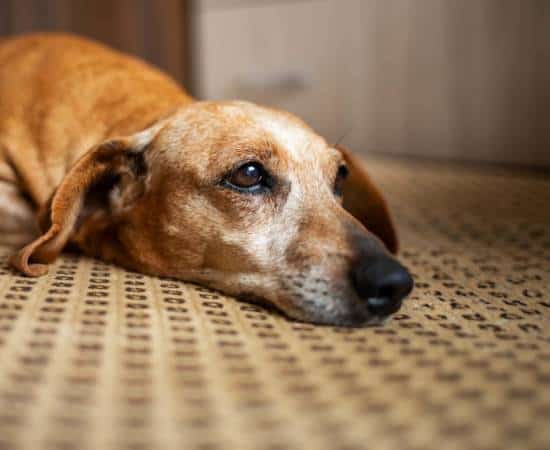 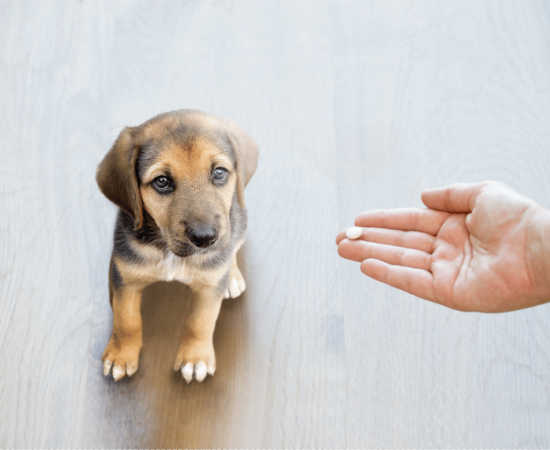